This Window Open Sensor (WOS) has a great WAF because it makes use of a nice case, harvested from a very cheap window alarm. This alarm module holds two AAA batteries and has a switch, a buzzer, a magnet and a reed contact.

You can use the delivered magnet, but the one in the BOM is much smaller. So I glue that on the window instead. The module can be fixed on the window with two of the loop/hook (velcro) pads listed in the BOM, which works far better that the self-adhesive tape that comes standard on the alarm module.

Preparation of the alarm module

Prepare for fitting a SensebenderMicro and radio: 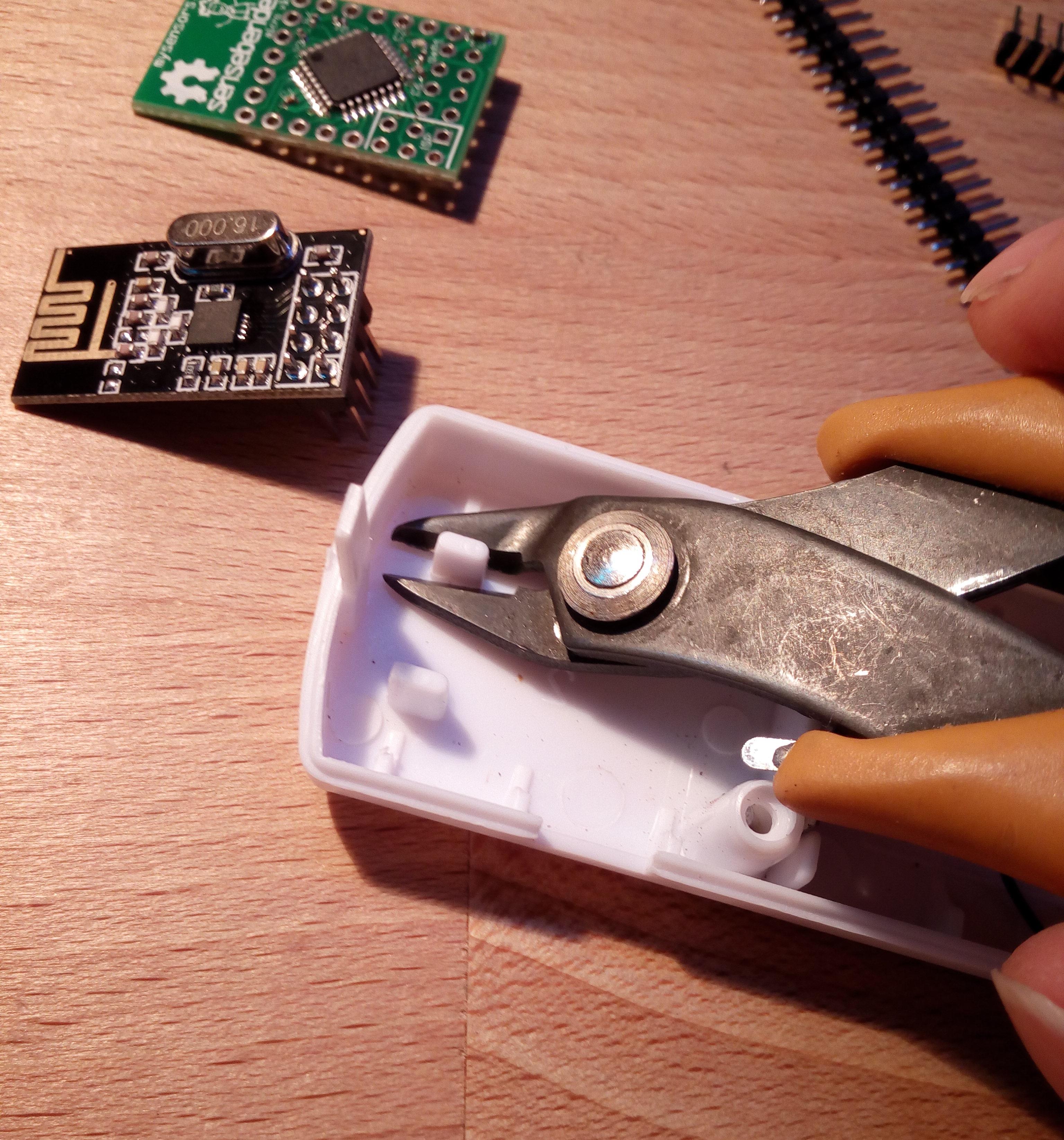 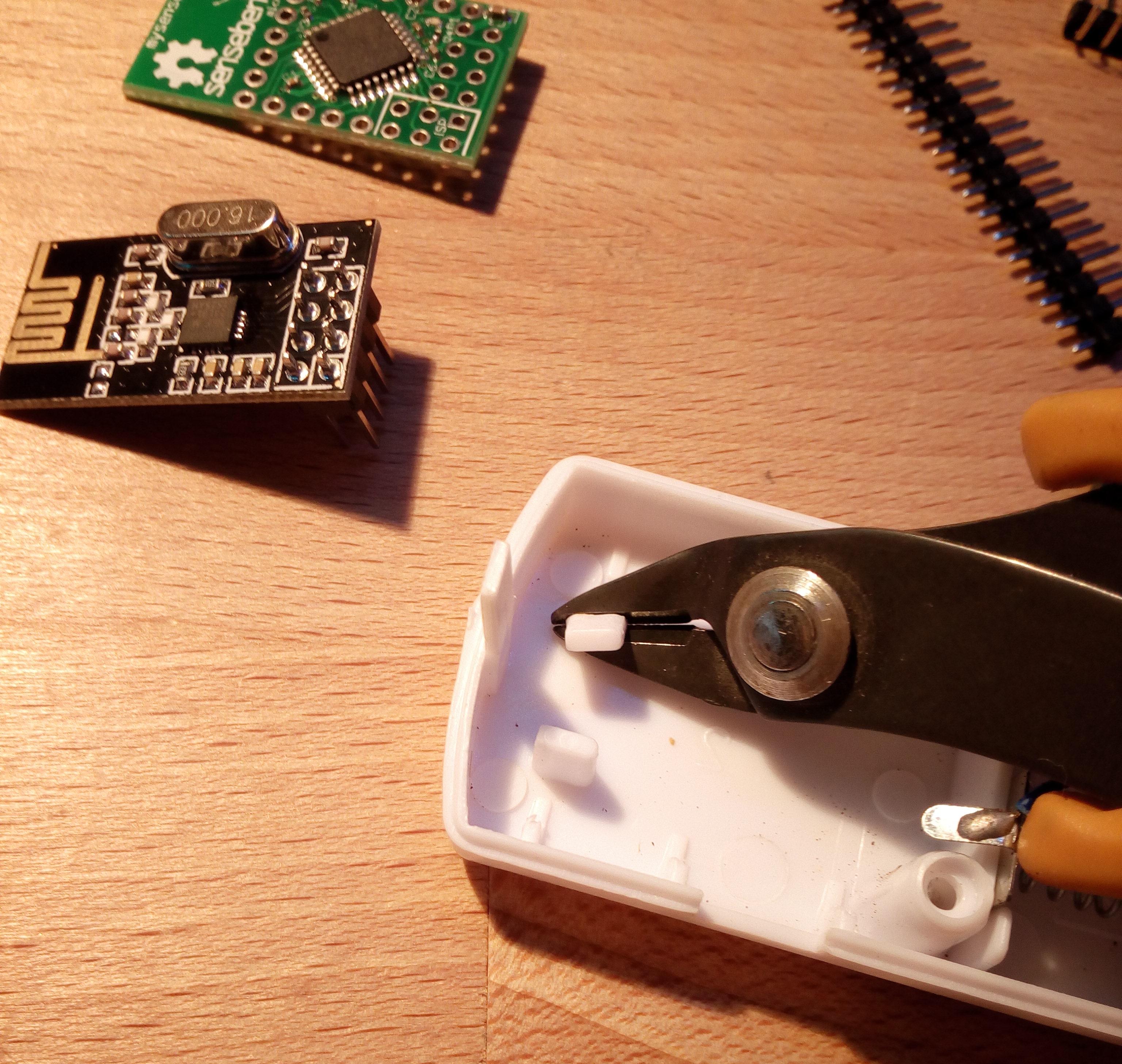 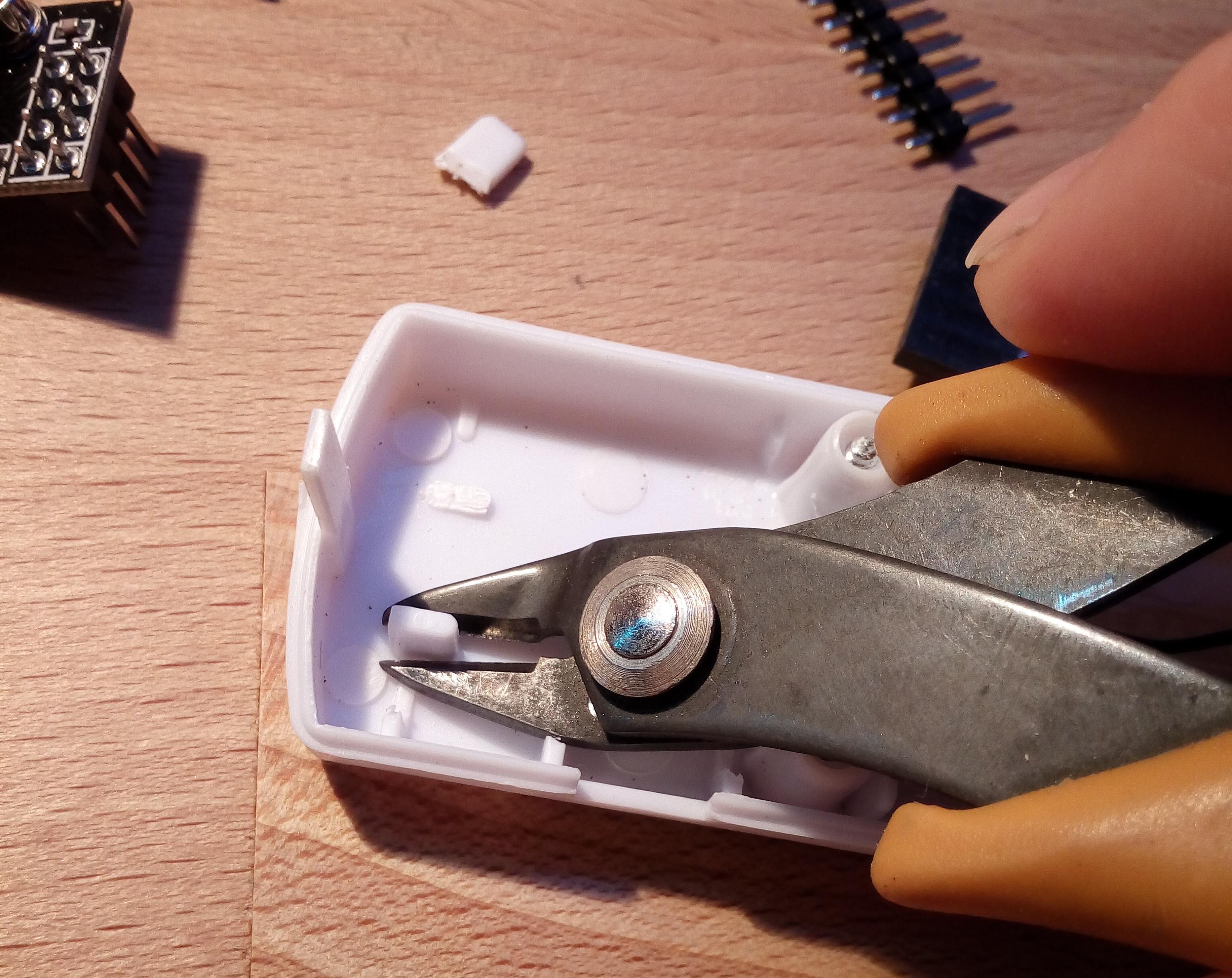 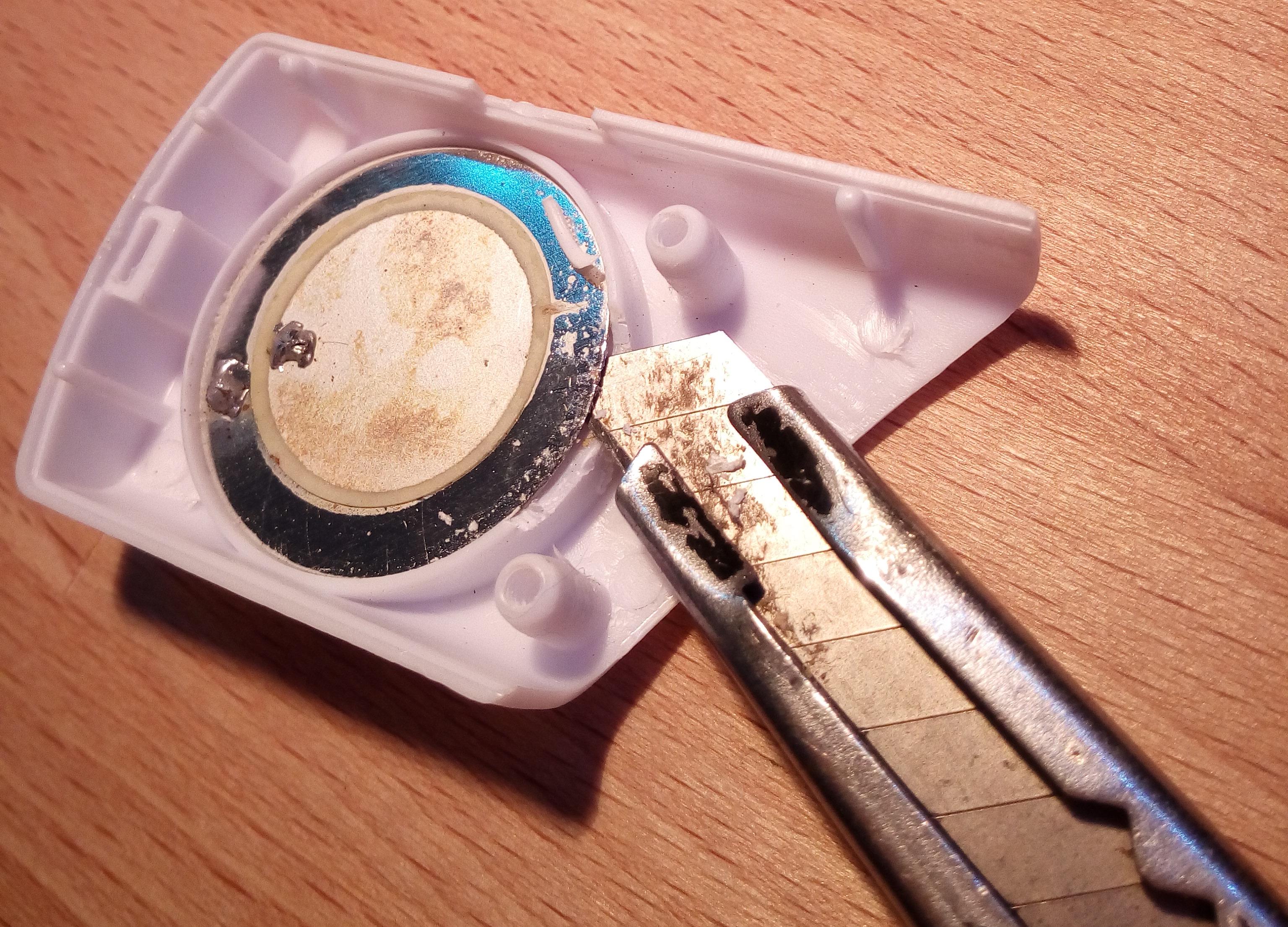 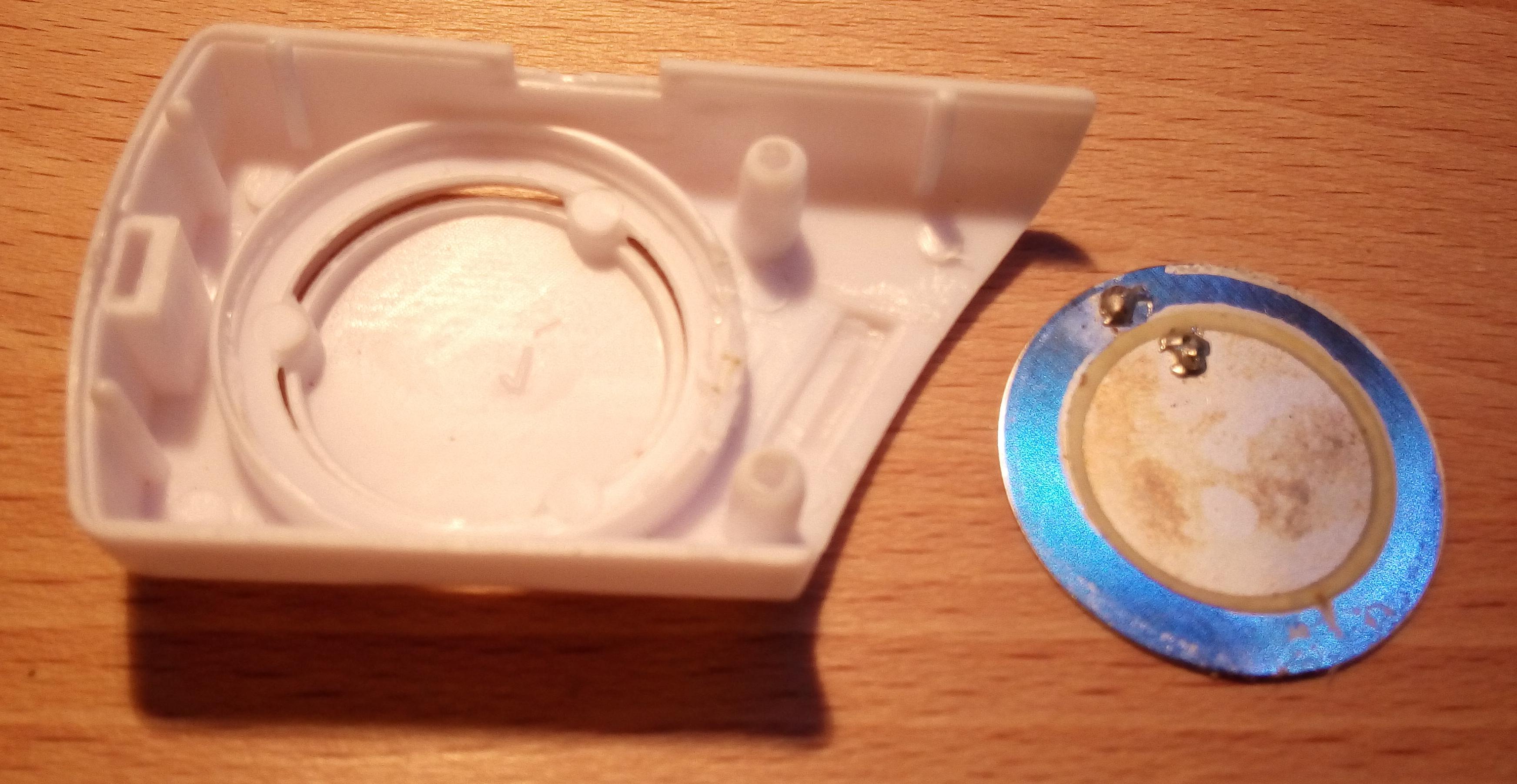 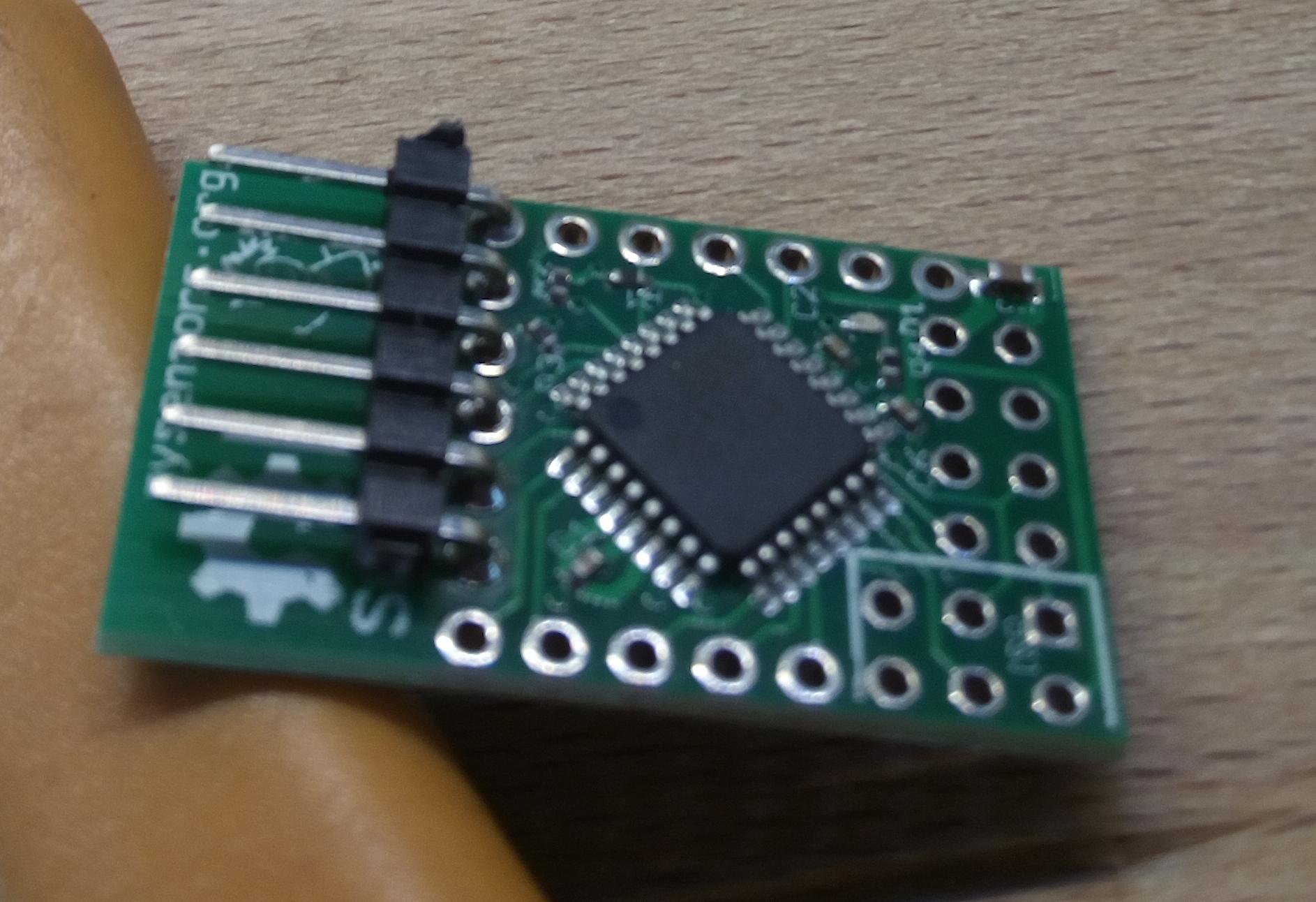 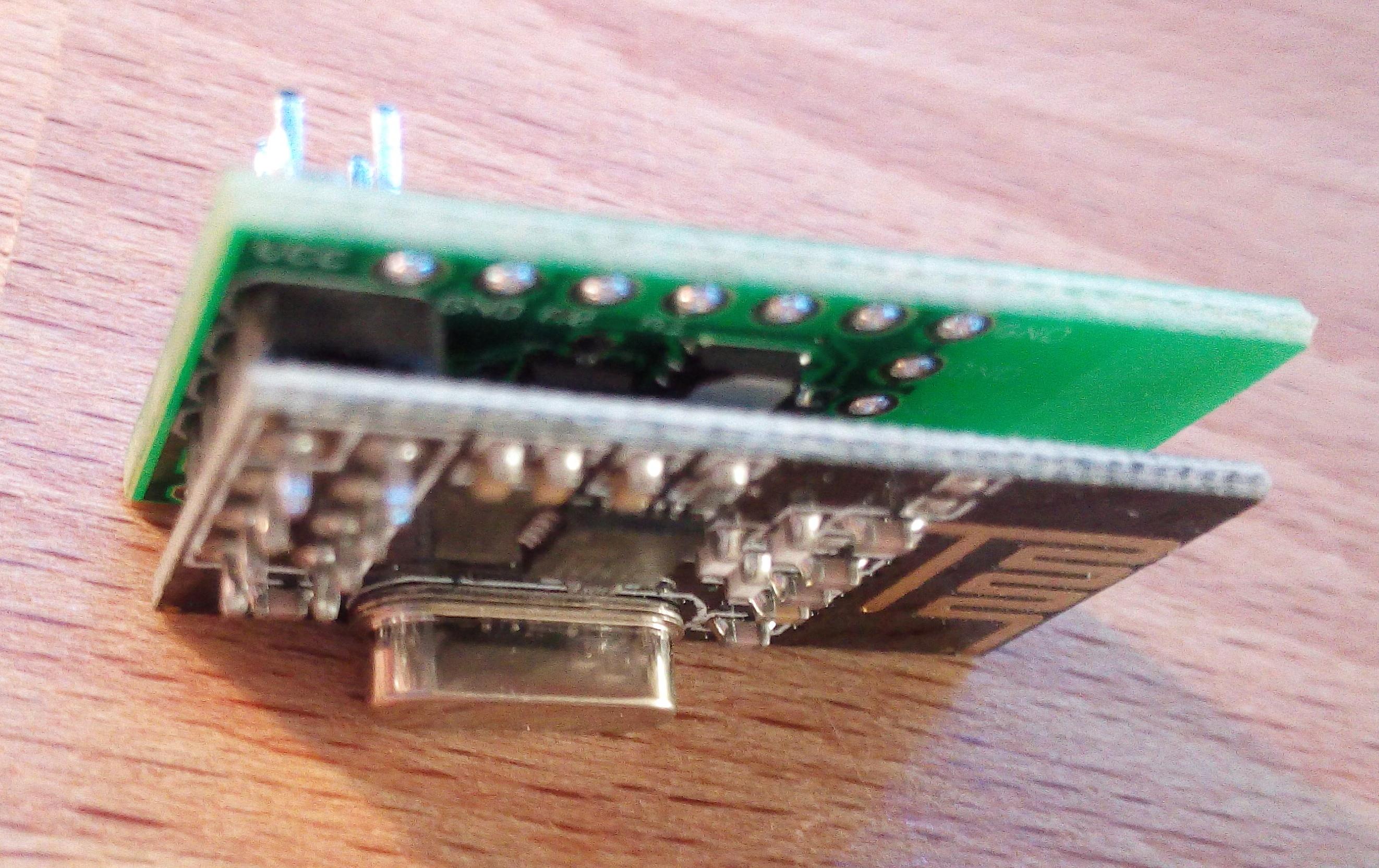 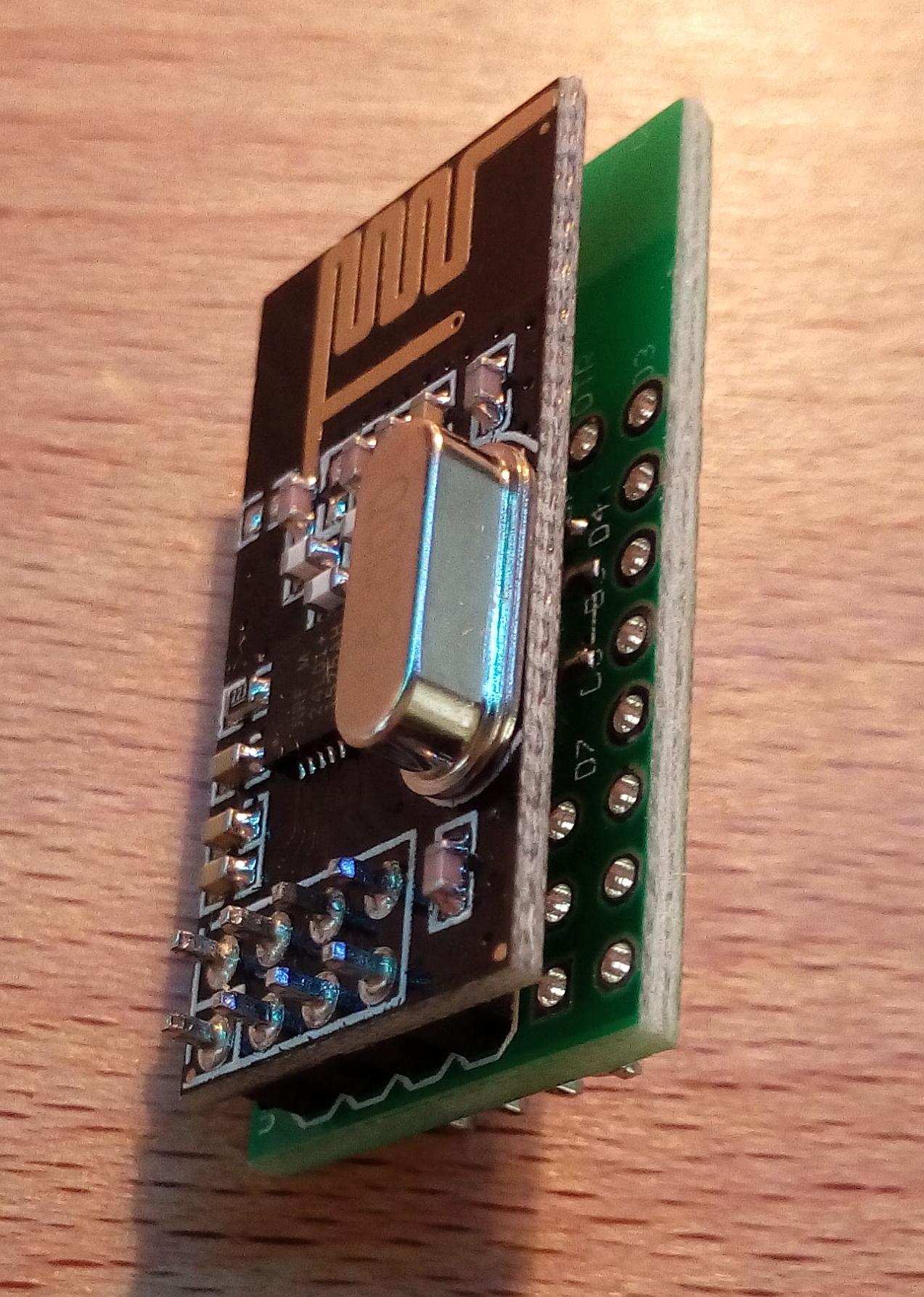 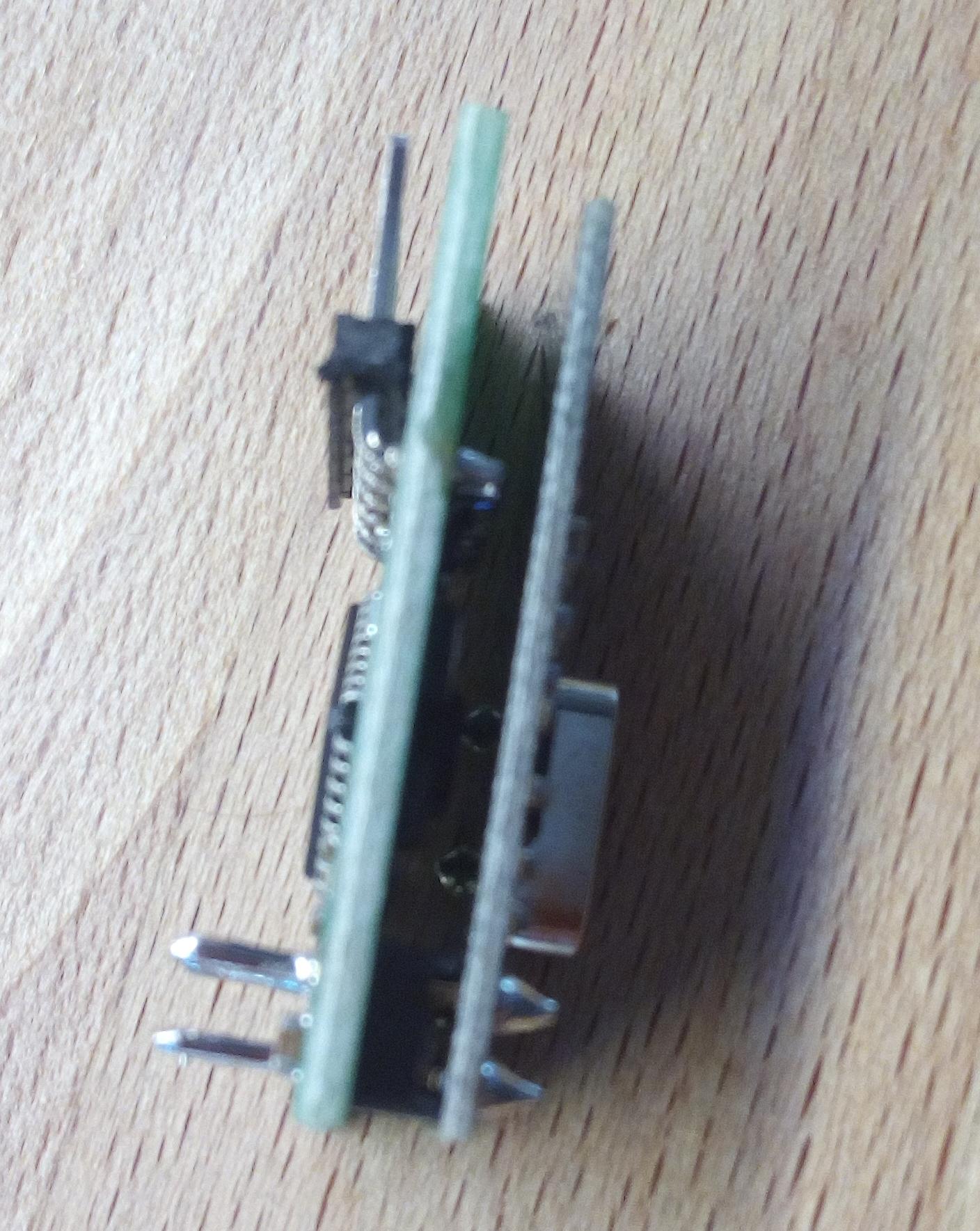 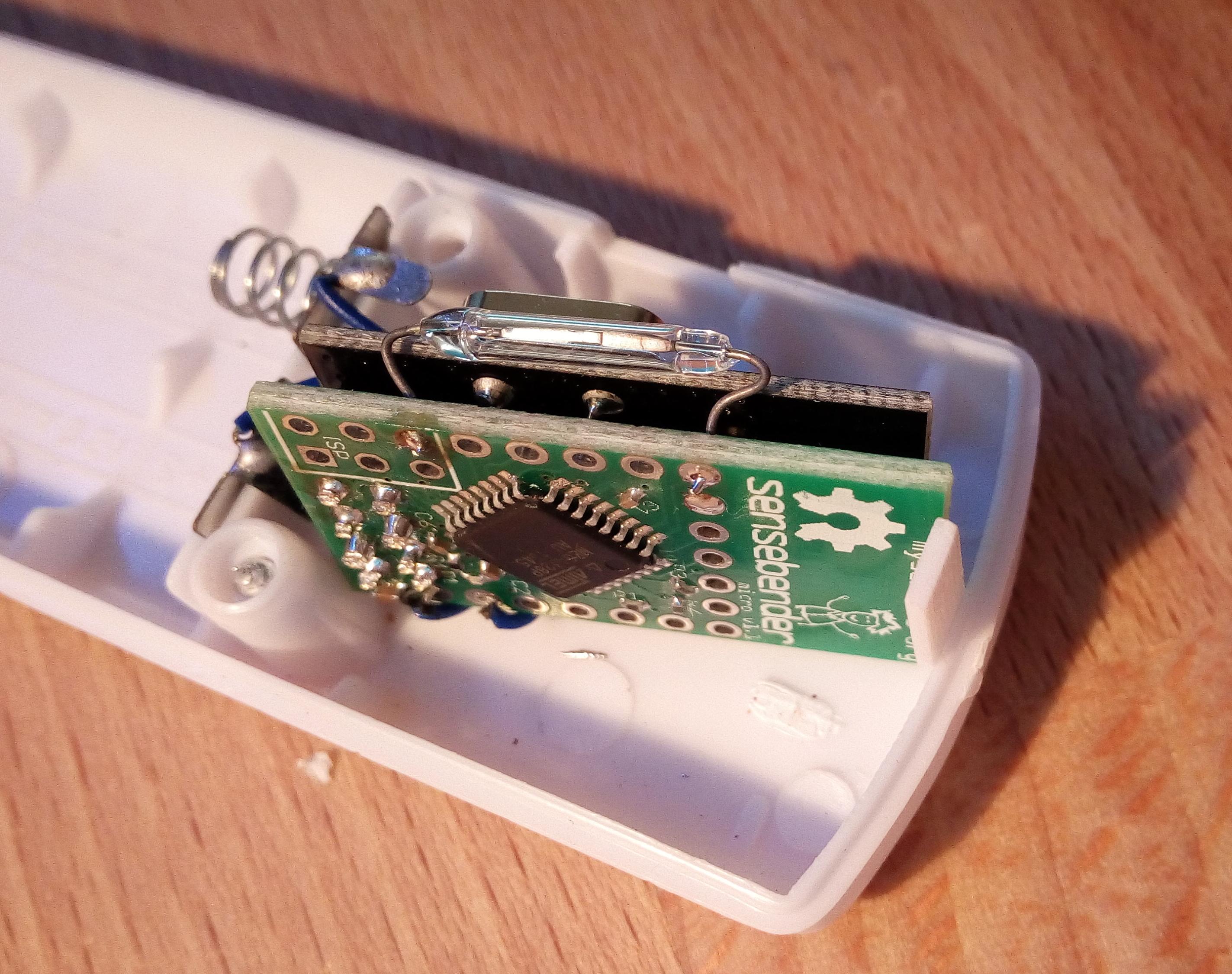 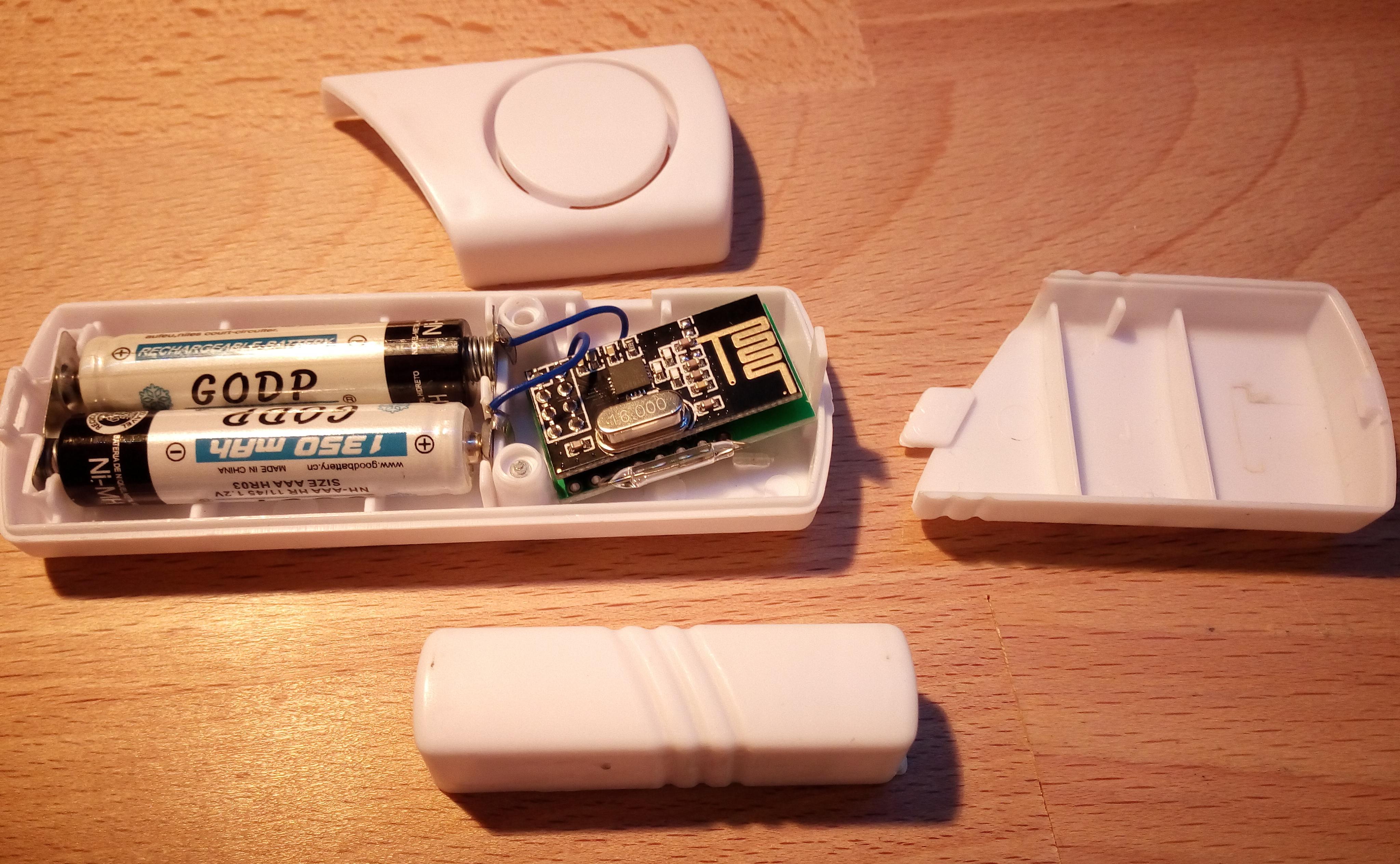 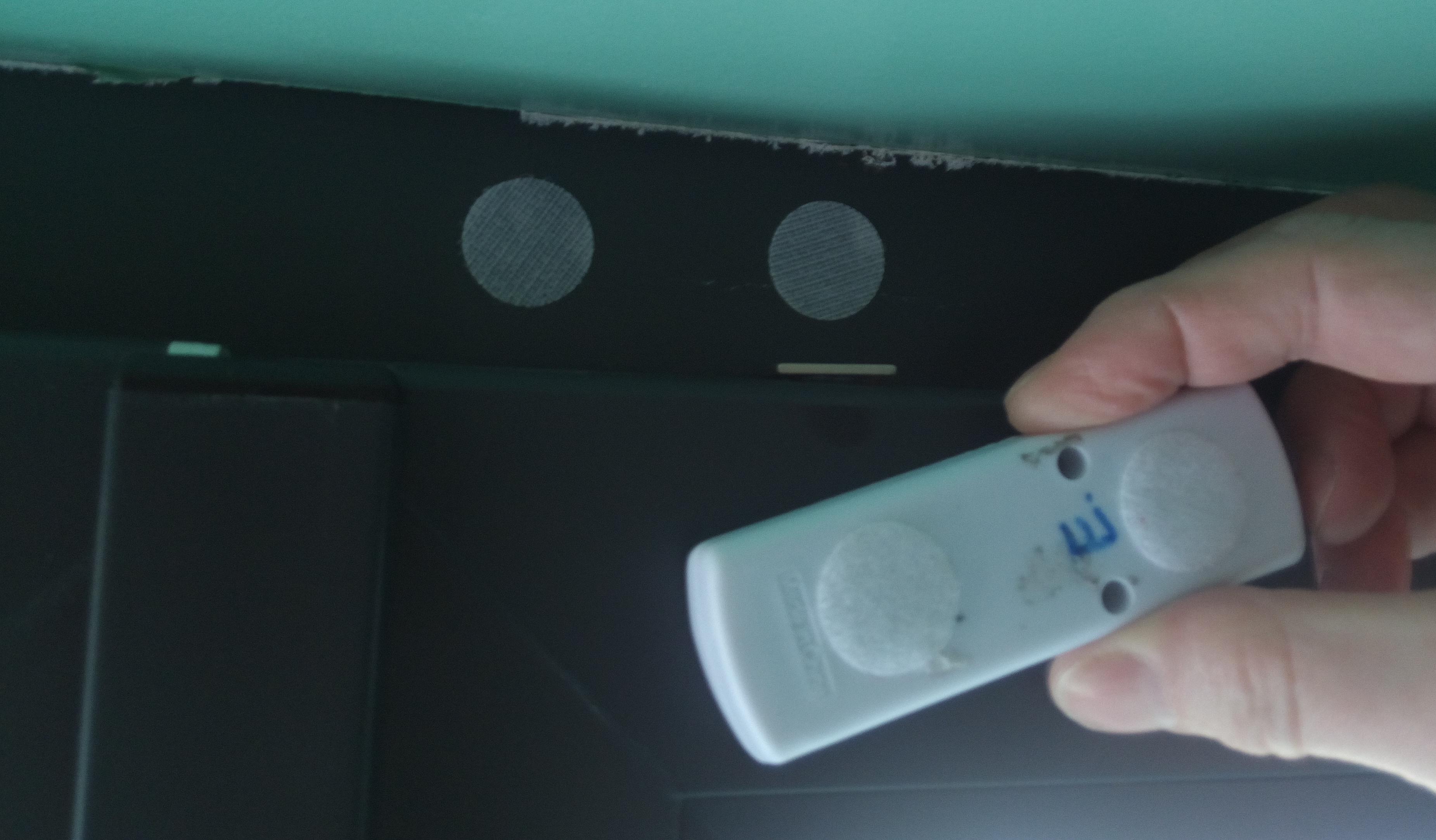